His Excellency The Honourable Hieu Van Le AC, is the Governor of South Australia and is Patron of the Society.

His Excellency was born in Central Vietnam in 1954, where he attended school before studying Economics at the Dalat University in the Highlands.

Following the end of the Vietnam War, His Excellency, and his wife, Lan, left Vietnam in a boat in 1977. Travelling via Malaysia, they were one of the early groups of Vietnamese refugees to arrive in Darwin Harbour. His Excellency and Mrs Le soon settled in Adelaide, starting with three months at the Pennington Migrant Hostel.

As his tertiary study in Vietnam was not recognised in Australia, the Governor returned to study at the University of Adelaide, where he earned a degree in Economics and Accounting within a short number of years. In 2001, His Excellency’s further study earned him a Master of Business Administration from the same university.

His Excellency gained Certified Practising Accountant accreditation, and from 1991 worked at the Australian Securities and Investments Commission, where he led many high-profile matters. Upon his retirement from the Commission in March 2009, he held the position of Senior Manager – Financial Services Regulation.

His Excellency has served on many community boards and committees, in particular those relating to cultural and linguistic diversity, the arts and education.

In August 2007, His Excellency was sworn in as the Lieutenant Governor of South Australia. Over the next seven years in this role, His Excellency served as the Patron or Honorary member of more than thirty organisations.

On 1 September 2014, His Excellency was sworn in as Governor of South Australia.

It is understood that His Excellency is the first Vietnamese-born person who has ever been appointed to a Vice-Regal position in the world.

His Excellency was awarded the Australia Day Medal in 1996 for outstanding service to Australian Securities and Investment Commission, and has been awarded the Centenary Medal in 2001 for service to the advancement of multiculturalism.

On Australia Day 2010, His Excellency was appointed as an Officer in the Order of Australia for service to the community in South Australia. He has also been awarded an Honorary Doctorate from both Adelaide University and Flinders University.

His Excellency is married to Mrs Lan Le, with whom he has two adult sons, Don and Kim. 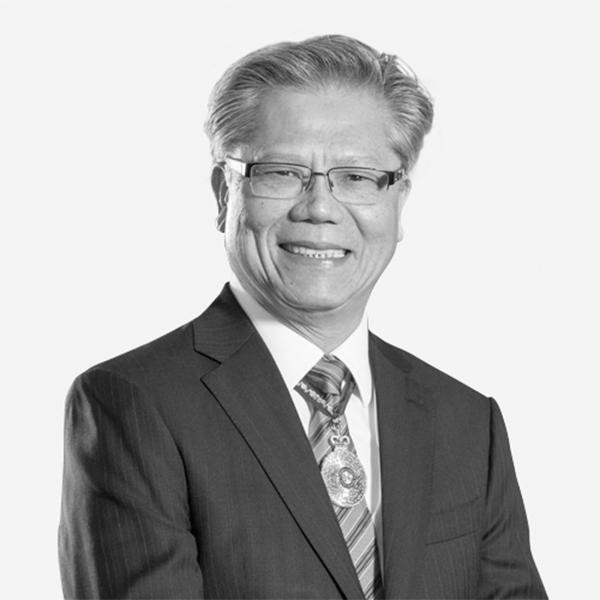 Tweet-Woo! Ever wondered what a Sooty Owl having a shower looks like? Wonder no more. All part of cooling enrichmen… https://t.co/uLBoBb16sc