Monarto Safari Park helping to save endangered rhinos from extinction 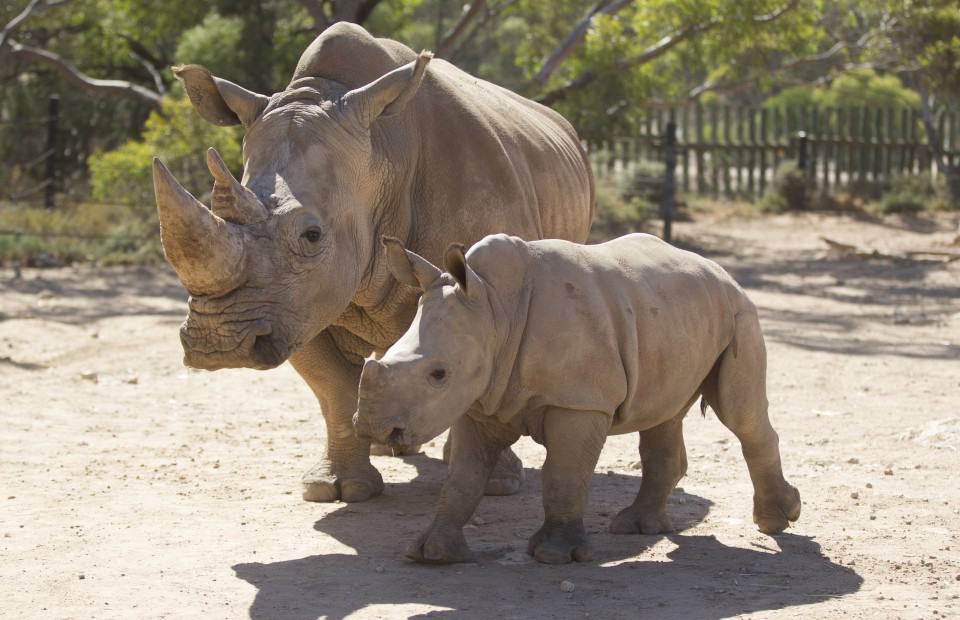 Monarto Safari Park helping to save endangered rhinos from extinction

Monarto Safari Park is proud to be associated with The Australian Rhino Project which aims to relocate 80 endangered Southern White Rhinoceros to Australia in an effort to safeguard the species while the poaching crisis in Africa is brought under control.

In a world first, Zoos SA is working with The Australian Rhino Project and other Australian Zoos to ensure the rhinos are relocated to Australia as soon as possible.

“It is hoped that the first rhinos will arrive in Australia this year and that a number of these will find a home at Monarto Safari Park,” Elaine said.

“At this early stage, potentially around 30 rhinos could be calling Monarto Safari Park home as a result of this project.

“We’re pleased and excited to be partnering with a project that will safeguard the species and provide an insurance population to ensure the survival of this species.

“Our keeping staff are passionate conservationists and are looking forward to working to protect this species from extinction.”

Monarto Safari Park will utilise 500 hectares of the 1500 hectare Monarto property for the rhinos.

Designs for the construction of facilities required for the quarantine and housing of more rhinos that will be placed at Monarto Safari Park are currently being prepared.

Funding is also critical to this mission in order to cover the cost of transporting the rhinos by air from South Africa to Australia, preparing the facilities, quarantine, and ongoing support and maintenance of the herd.

Why is it so important to get the rhinos to Australia?

The objective of the Australian Rhino Project, working with Australian zoos including Monarto Safari Park, is to maintain a viable population, with targeted genetic and demographic management that will ultimately allow for the repatriation of African rhinoceros back to their natural habitat and homelands should it be required.

“More than 1,300 rhinos were poached last year in South Africa alone, we’ve nearly reached the tipping point where more rhinos are poached each year than are born,” Elaine said.

“It’s becoming increasingly apparent we must increase our efforts to safeguard and breed rhinos in protected places like zoos and wildlife sanctuaries.”