Adelaide Zoo and Monarto Safari Park are closed to the public from 5pm, Wednesday, 25 March 2020 until further notice. For more information CLICK HERE

Help us build a rhino sanctuary at Monarto Safari Park

Rhinos were once widespread across Asia and Africa and even in Europe, but today their situation is precarious. Worth more than gold and cocaine on the illegal black market, rhino horn is incorrectly thought to have medicinal properties which is leading to the species being killed at an alarming rate.

That’s why we’re proud to be working with The Australian Rhino Project and other partners to create a rhino insurance population outside of Africa.

Right now, we’re working full steam ahead towards the development of our exciting new Wild Africa precinct, which will offer visitors the chance to get in the middle of roaming animal herds before going to sleep to the sound of roaring lions.

Not only will the precinct make Monarto Safari Park home to one of the largest safari experiences in the world, it will also provide us with the space needed to house our rhino sanctuary.

With experts predicting rhinos may become extinct in less than ten years, building a rhino sanctuary at Monarto Safari Park has never been more important.

While the recent Zoos SA Rhino Gala raised valuable funds to support the project, there’s still so much more to be done.

As a conservation charity, it’s only with the support of passionate conservationists like you that we’ll be able to bring the rhino sanctuary to life.

Please help us realise our vision of creating a rhino sanctuary at Monarto Safari Park before another species disappears before our eyes.

Donate today and be the hero that rhinos desperately need. 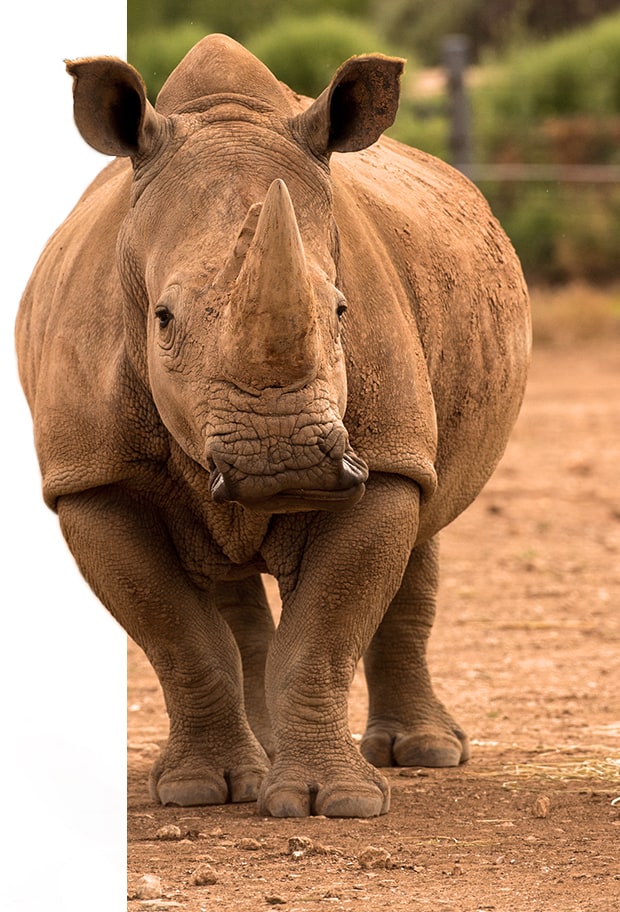 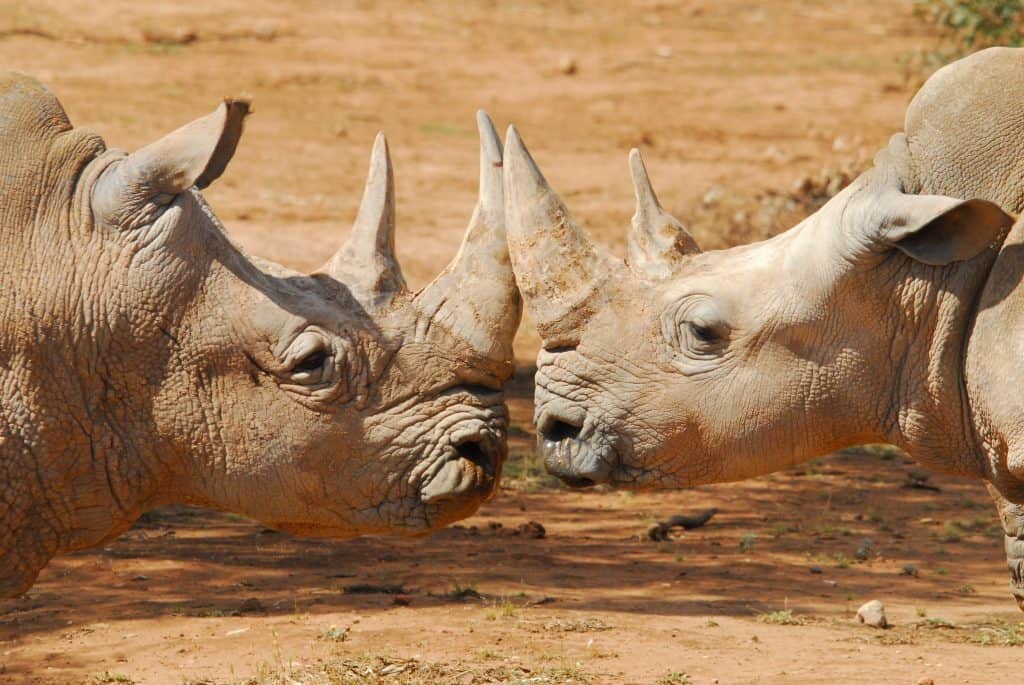 Donate to help save species

All donations made over $2 are tax deductible.
As a conservation charity, we rely heavily on our supporters to help us continue our valuable breeding and conservation programs. When you donate to Zoos SA, you’re helping to care for the wonderful animals in our zoos and support our conservation projects in the wild. We love being able to help save incredible species like the mainland Tammar Wallaby and the Goodfellow’s Tree Kangaroo.

Where does your money go?

Every dollar you contribute makes a big difference in helping to save species from extinction and connect people with nature.

To learn more about us visit the annual reports section of our website. 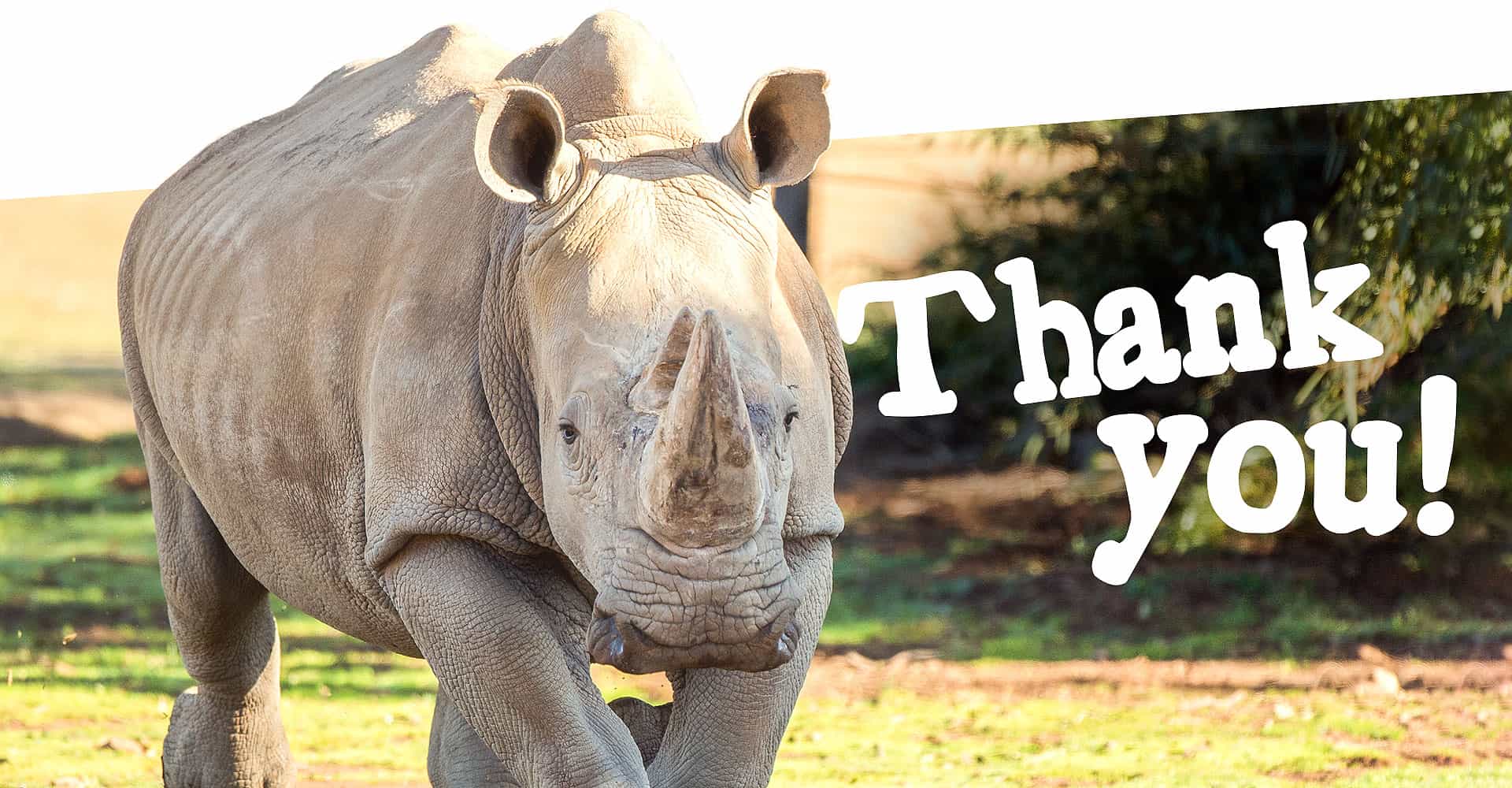 #MonartoSafariPark's African Lion pride grows to ten after the adorable introduction of the male lions to our cubs… https://t.co/3TBb7VmE53