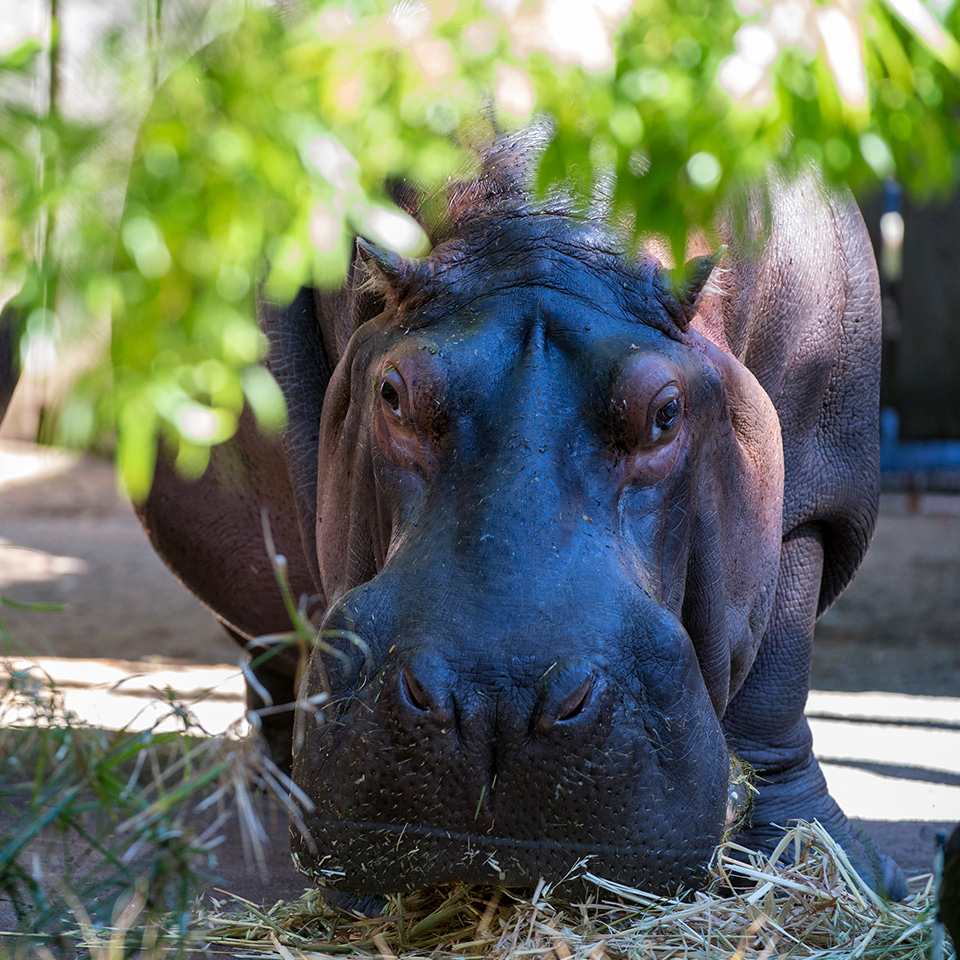 It is with a very heavy heart that we announce the passing of Brutus, Adelaide Zoo’s much-loved Hippopotamus.

At 54, Brutus is the oldest hippo in Australia and one of the oldest hippos in captivity in the world. However, due to his advanced years, and concerns that age-related conditions were likely to cause him further discomfort over the winter period, veterinary staff and keepers made the extremely difficult but kind decision to euthanize.

Loved by so many, there was no way to miss Brutus on a visit to Adelaide Zoo – and we don’t just mean because he was in our main entrance – he was enormous!

Born at Taronga Zoo in 1965 to Billy and Mumsy, Brutus arrived at Adelaide Zoo in 1975. While in his later years he was mostly seen wallowing in his pond and enjoying his favourite foods including watermelon, apple, banana, pear and healthy greens, in earlier times he led a far busier life.

With longterm partner Susie, Brutus sired many calves and is survived by two hippos, his granddaughter Brindabella and great grandaughter Pansy, both of whom reside at Werribee Open Range Zoo in Victoria. Throughout his life, Brutus has been a true ambassador animal for his vulnerable species and his legacy continues both through his family but also in his achievements in educating millions of visitors about the plight of his wild cousins and the vital conservation work that will hopefully save Hippopotamus from extinction.

As a longstanding member of our wild family, it’s fair to say that Brutus has given millions of people enjoyment, learning and love over the years. Many of our visitors would have first seen Brutus when they were children and, up until recently, would have brought their own children to see him to learn about his role in the conservation of his vulnerable species.

With the Hippopotamus species listed by the IUCN Red List as vulnerable to extinction, Brutus’ efforts to ensure there is an insurance population of hippos is incredible and one that we are truly proud to say continues to live on. But let’s not forget that their achievements are also testament to the many keepers, veterinary staff and conservationists who have ensured that their existence made a huge, hippo-sized difference to the species.

Although the news of Brutus’ passing is extremely sad, we do hope that you can spare a moment to celebrate his legacy and all that he achieved – this to us seems the most fitting way to remember such an iconic animal ambassador.

We are asking all our members and visitors to consider enjoying a slice or two of watermelon or a banana, apple, and pear fruit salad (his favourite foods) in memory of Brutus and to share a  picture of you tucking-in on social media by tagging Adelaide Zoo on Facebook or Zoos SA on Instagram. Our Facebook page or the message form below will also offer the opportunity for you to pay your respects to Brutus and his keepers, as we all remember our impressive, gentle hippo giant.

Leave a message of condolence to our hippo keeper team

A tribute to Brutus

Brutus held a special place in the hearts of many. Hippo keeper Matt has written a tribute to our colossal friend and you can read this document by clicking the link below. 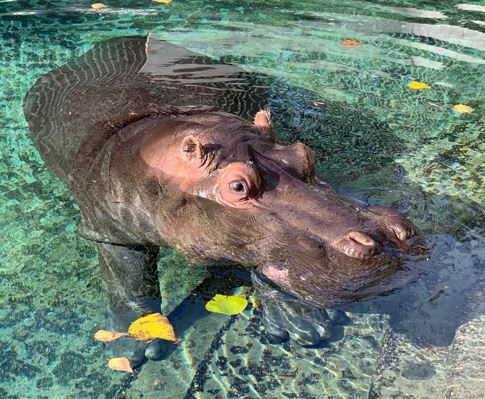 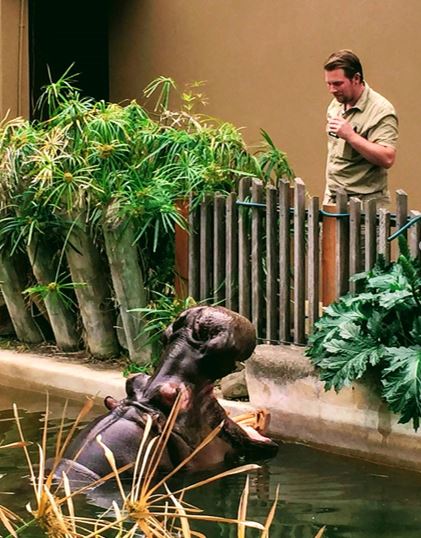 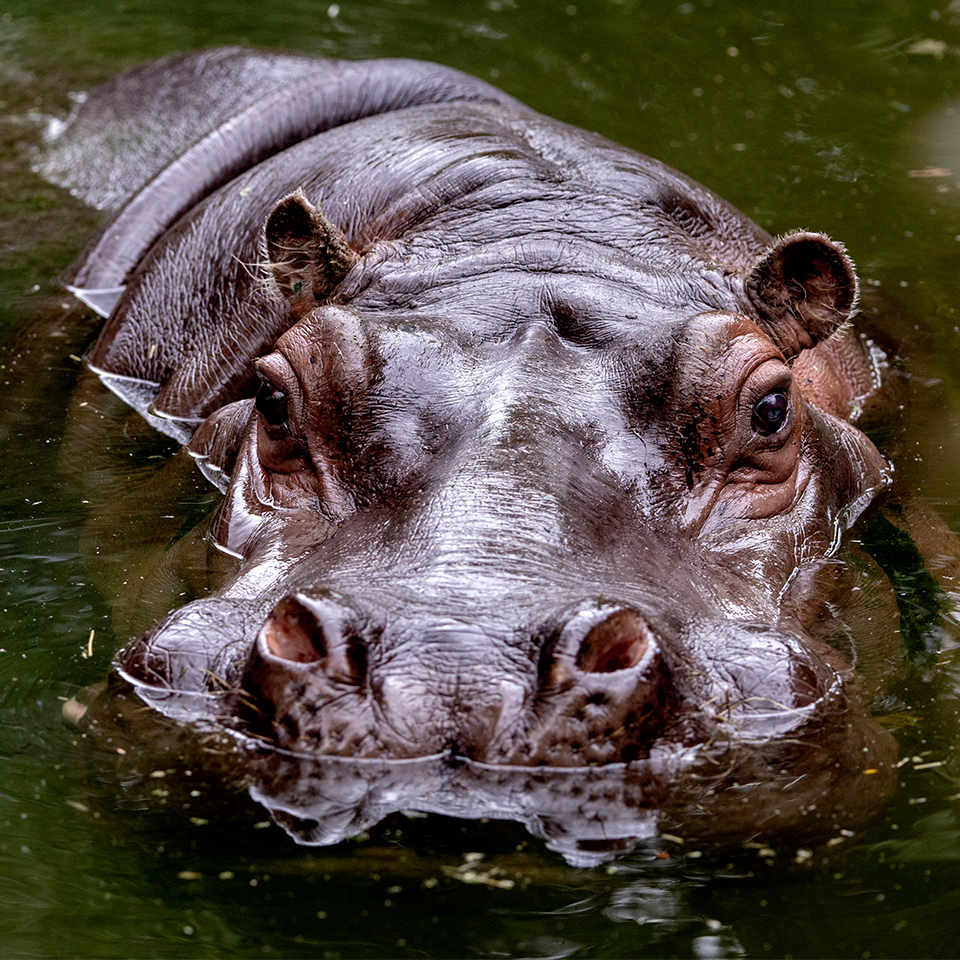 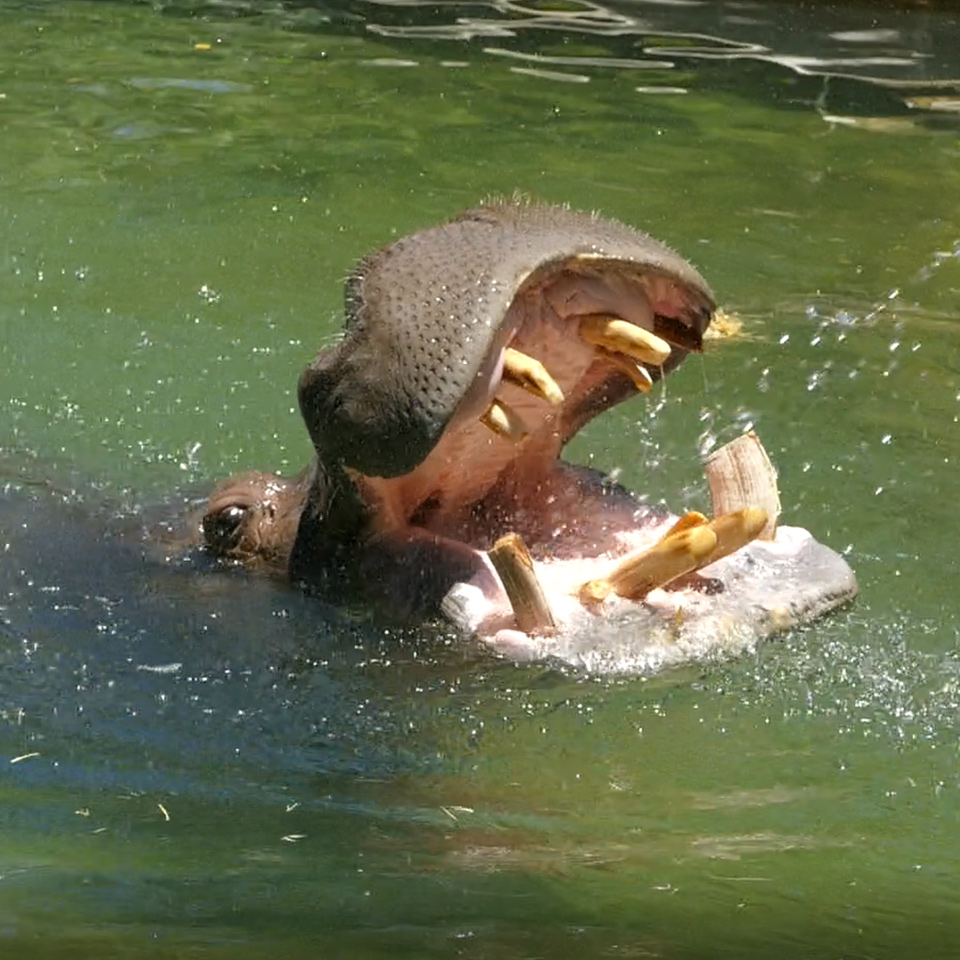 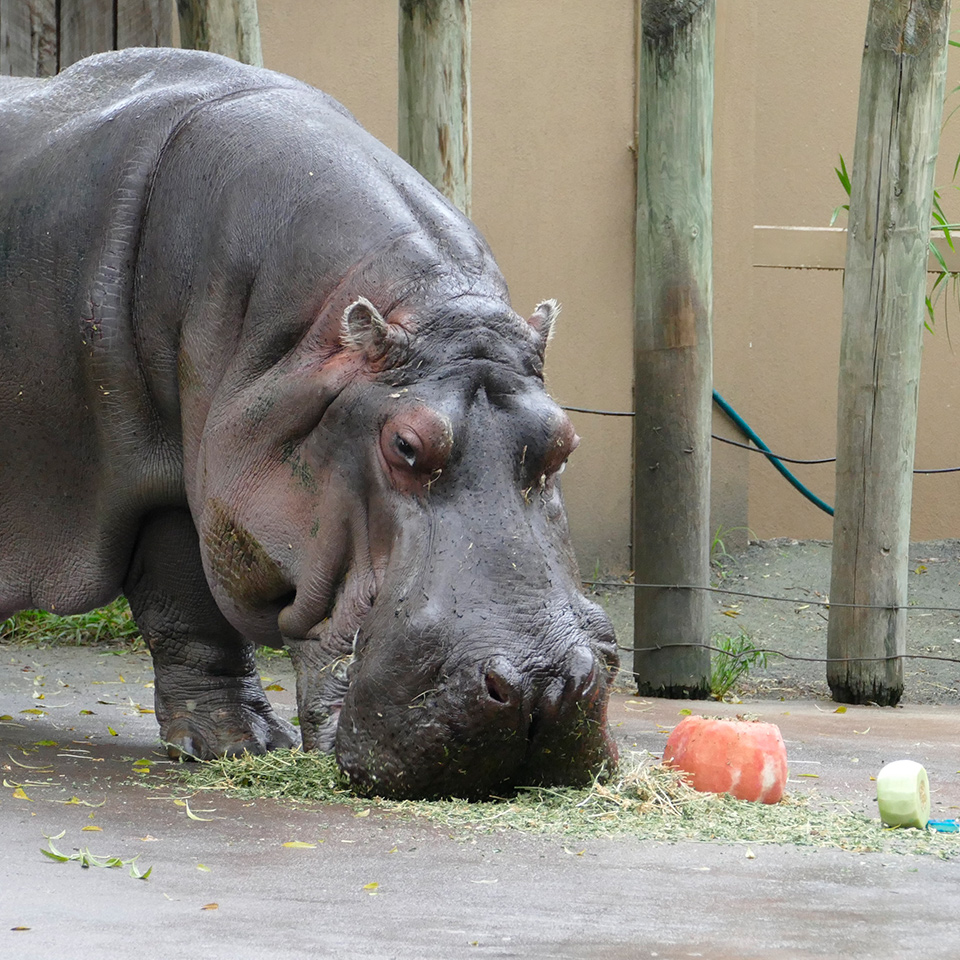 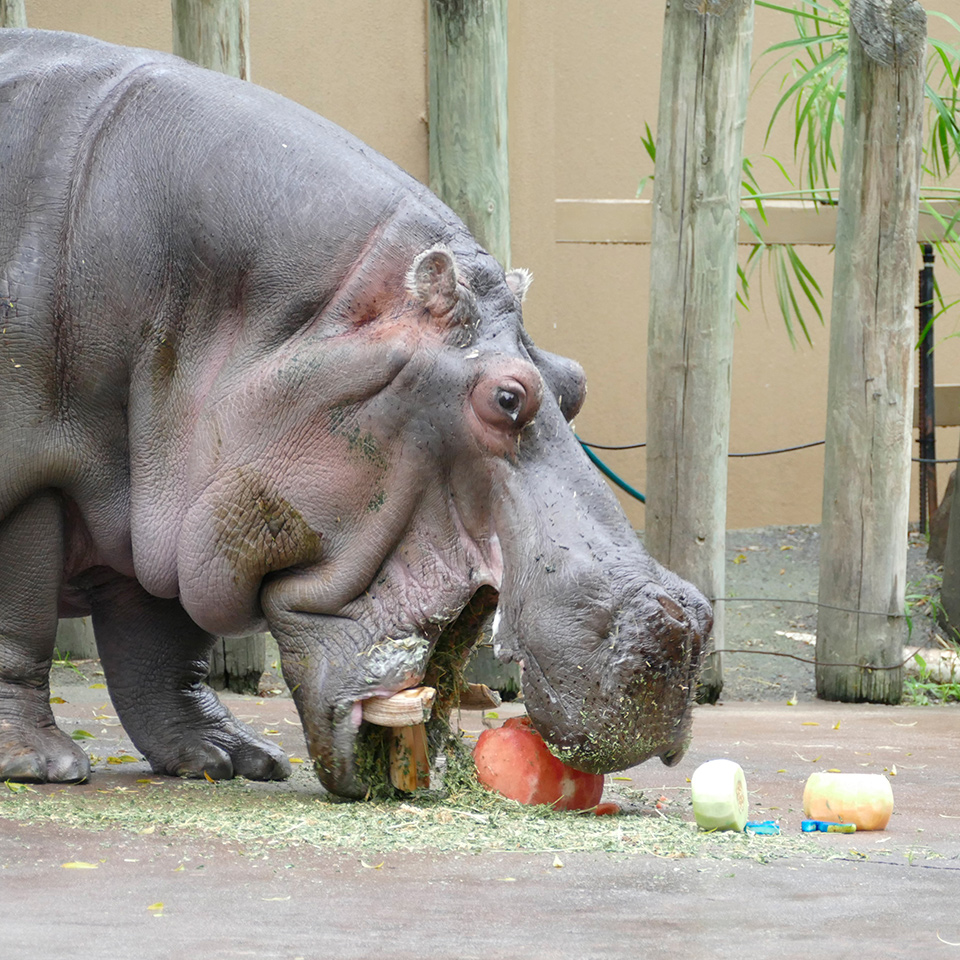