Monarto Safari Park and Adelaide Zoo are open under SA Health COVID Management Plans. Please book a ticket prior to visiting, and click here to read our vaccination, face mask and travel requirements. 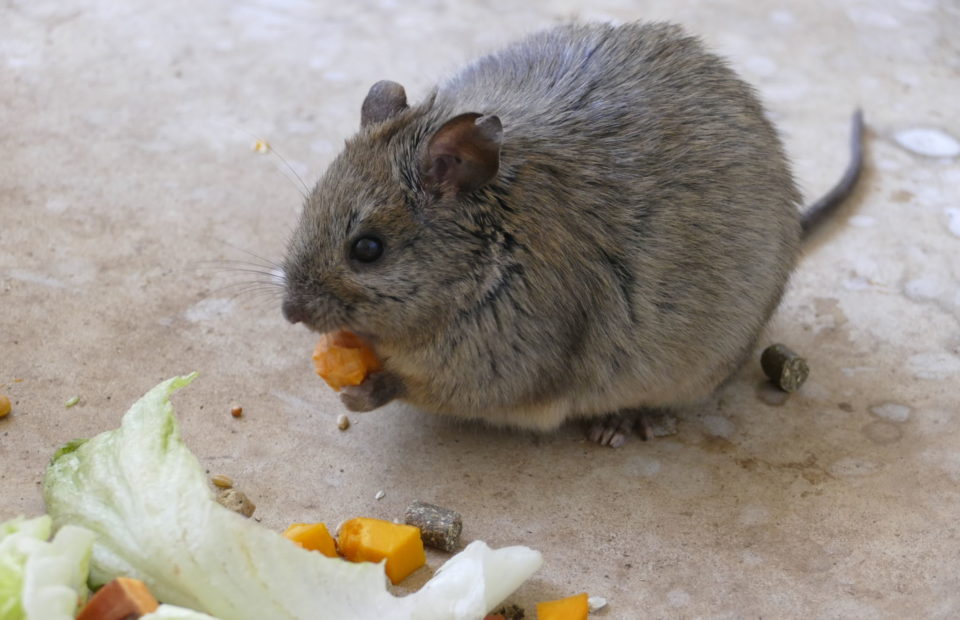 To mark the New Year, Zoos SA has released its five conservation wishes for 2021…

“As a conservation charity we have a number of conservation wishes for 2021. Despite everything 2020 has thrown at us, we continued to work tirelessly and will continue to do so. It’s the reason our organisation exists,” says Zoos SA Conservation Manager, Dr Liberty Olds.

“If wishes really can come true, then granting further success with these five conservation programs in 2021 will greatly help us to save species from extinction,” finished Liberty.

Zoos SA started sending veterinary and conservation teams over to Kangaroo Island after the bushfires of late 2109 to attend to sick animals and to assess habitat damage. Work came to a standstill for the charity in March as the COVID-19 pandemic was in full swing.

Since resuming work on the island, Zoos SA has partnered with organisations such as Kangaroo Island Land for Wildlife, landholders and stakeholders to set up fauna traps and monitor species numbers.

“We dug pitfall traps in an area of unburnt land to assess wildlife numbers after the bushfires. The team has gone over to Kangaroo Island a number of times and we’ve found a number of species,” said keeper Gemma Asser, one of the Zoos SA staff members who has worked on the island.

“Unfortunately, we are yet to catch any Kangaroo Island Dunnarts, but they have been seen on camera traps so we know they are in the area.

“Our wish for 2021 would be to find the critically endangered Kangaroo Island Dunnart and start work to help re-establish numbers which were already decimated prior to the bushfires,” finished Gemma.

Zoos SA also works with many partner organisations across Australia to breed a tumour-free population of Tasmanian Devils including The Save the Tasmanian Devil Program to assist with the captive breeding and release recovery program.

This partnership has already seen some of Monarto Safari Park’s joeys released into the wild, disease-free populations on Maria Island, just east of Tasmania.

When it comes to Greater Stick-nest Rats, no less than 40 have been released into the wild after being bred at Adelaide Zoo and Monarto Safari Park as part of a vital conservation program. Recently, a collaborative translocation plan in conjunction with the NSW National Parks and Wildlife Service and independent not-for-profit organisation Australian Wildlife Conservancy saw the rats released into Mallee Cliffs National Park. Our wish for 2021 would be to see more Stick-nest Rats released into the wild in 2021

Finally, Zoos SA is part of a conservation program to bring locally extinct species back to Yorke Peninsula working with our partners through Marna Bangaara.

A team of Zoos SA staff will be involved in the reintroduction of Brush-tailed Bettongs in the coming year. Zoos SA’ wish is to see the successes of the program continue with the next species to be brought back from extinction.

As a conservation charity, Zoos SA operates Adelaide Zoo and Monarto Safari Park. Both sites are open every day of the year. All members and visitors are requested to book online at www.zoossa.com.au/ to avoid disappointment.

Hey there! Sumatran Tiger Delilah is out and about on exhibit. Feel free to start singing ⁦@plainwhitets⁩… https://t.co/1zpXfRWmev