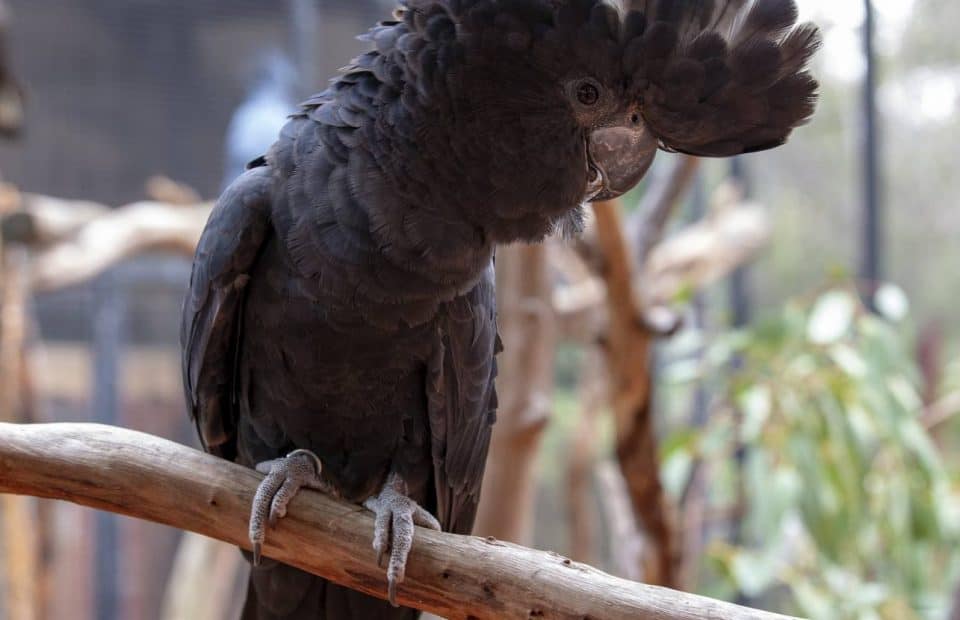 The South Eastern Red-tailed Black-Cockatoo is one of the ‘20 birds by 2020’ needing critical action under the Threatened Species Strategy.

Zoos SA is proud to have successfully planted 32 hectares of vital habitat for the endangered species this season.

As a conservation charity that exists to save species from extinction, we’re helping this iconic bird get back on its feet by working with local South Australian landholders to protect and revegetate vital feeding and nesting habitat.

The work is part of a broader partnership, which includes Birdlife Australia and Trees For Life, and is guided by the South Eastern Red-tailed Black-Cockatoo Recovery Team.

The Minister for the Environment Sussan Ley says partners are the key to successful recovery programs.

“Working with key partners like Monarto Safari Park plays a critical role in our threatened species strategy and I applaud the progress they are making in a number of areas,” Sussan said.

Zoos SA’s Conservation Manager, Dr Liberty Olds says these plantings will make a huge difference for the future of the species.

“Sadly, these vital feed trees have been extensively cleared, with only around 3% of buloke remaining in the cockatoos’ native south-east of South Australia and south-west of Victoria.

“Restoring these food sources for the species will be a huge help to the decreasing population.”

With an estimated population of less than 1,400 individuals, the future of this gorgeous bird looks uncertain.

Thankfully, the work of our partners will give this bird a fighting chance at survival.

This South-eastern Red-tailed Black Cockatoo project is supported by the South East Natural Resources Management Board, through funding from the Australian Government’s National Landcare Program.

Dr Liberty Olds says this success could not have been possible without the support of the community.

“This is a great example of how change can happen when everyone works together – we’re so appreciative of the landholders supporting this program, we couldn’t have done it without them,” she said. 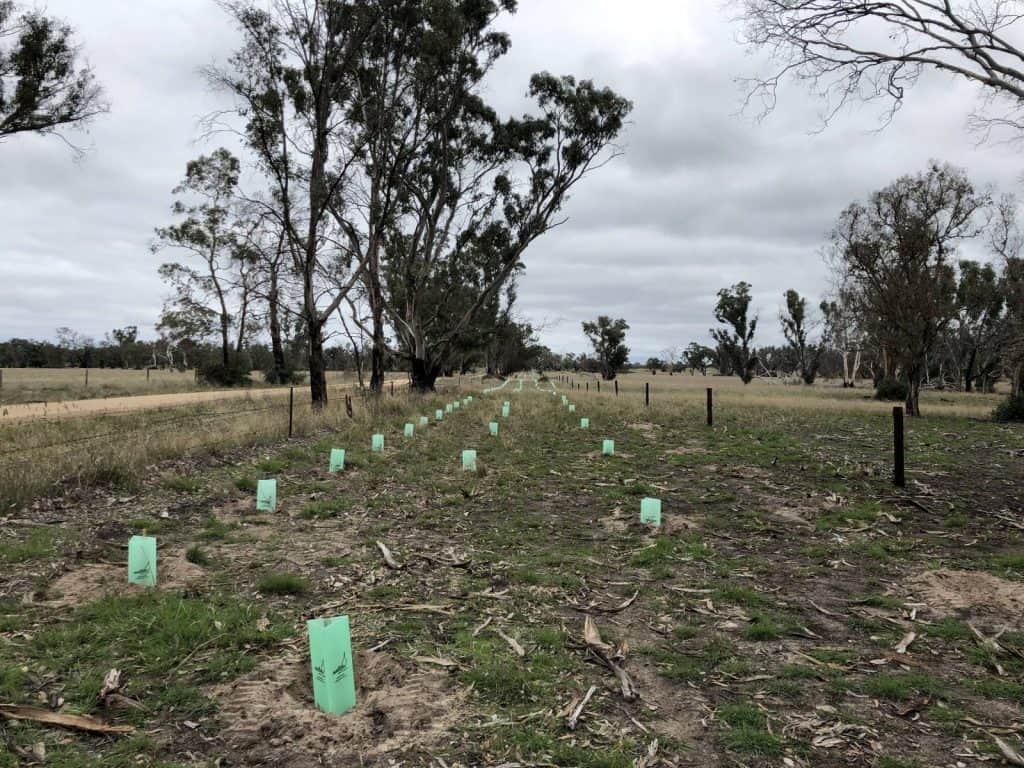