Bushfire Joeys Given a New Lease on Life 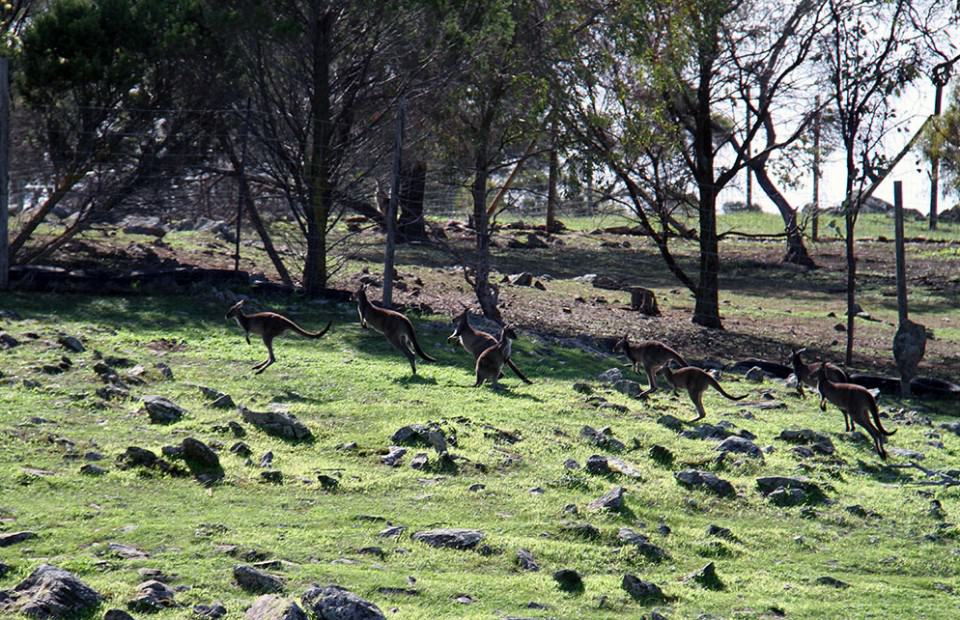 Bushfire Joeys Given a New Lease on Life

Adelaide Zoo is pleased to announce the release of six bushfire survivor joeys to a private property in Rockleigh on Monday last week.

“The joeys placed in our care faced life threatening injuries and their treatment required round the clock care. This was only made possible by the army of volunteers and supporters both within the zoo and externally,” Di said.

“It was our goal to give these little fighters a second chance at life, and were over the moon to see six released last week, with one more due to be released in the coming weeks.

“As an organisation we’re extremely proud to have played such an important role in giving back to a community which lost so much. It was certainly a team effort and really goes to show what can be achieved when everyone works towards a common goal.”

Alongside the Native Animal Network and South Australian Veterinarian Emergency Management (SAVEM) a total of nine joeys have been released to a one acre, protected property in Rockleigh.

“Last week’s release is part one of a two phase release program. As the joeys are still young it is important we give them time to form a social group and adjust to living in a semi-wild setting. Once this has been achieved, they’ll be given access to a further 15 acre area within the same property.”

Adelaide Zoo and the Animal Health Centre would like to acknowledge the support received from SAVEM, Native Animal Network, Wombaroo, the Royal Adelaide Hospital, Fauna Rescue and the Department of Environment, Water and Natural Resources, to name a few.