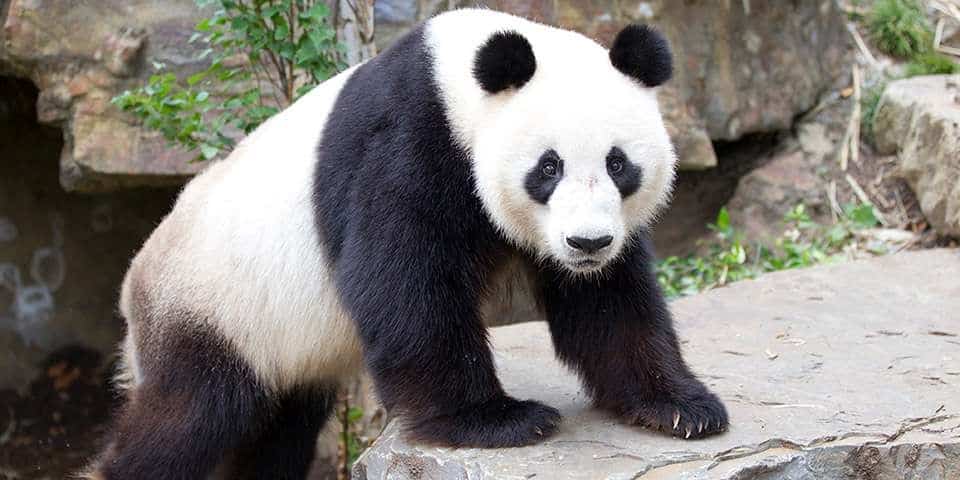 Over the weekend China announced some exciting news for Wang Wang and Fu Ni’s wild black and white cousins. The results of China’s Fourth National Giant Panda Survey recorded a 16.8% rise in wild panda numbers over the past decade with an estimated minimum population of 1,864 wild pandas. The survey also noted a positive 11.8% increase in the geographical range of the pandas since 2003.

China’s Sichuan Province, where Giant Pandas are found in the wild, is one of Zoos SA’s focuses for international conservation support. Wang Wang and Fu Ni are wonderful ambassadors in Australia helping to tell the story of China’s conservation efforts as the preservation of the Giant Panda and its habitat has a positive flow-on effect for countless other species inhabiting the mountains of China.

Our ongoing conservation support aids several key projects in China aimed at conserving the Giant Panda and its habitat:

Adelaide Zoo is proud to be the only institute in the Southern Hemisphere to house this charismatic and endangered species. Since the arrival of the pandas in late 2009, zoo staff and our Chinese colleagues have developed new knowledge about pandas’ nutritional requirements and reproductive biology. This has led to new scientific data into the differences between hemispheres and how it affects the pandas’ nutritional requirements and reproductive biology. This data will help guide international efforts in creating and conserving suitable habitats for Giant Pandas in a hope to future increase the wild population.